As a 38 year sponsor of the Westport Historical Society, Leifer Properties is committed to supporting prominent and meaningful organizations in town. Founded in 1889, this organization works to educate, preserve and celebrate the history of Westport, Connecticut.

This past weekend, Leifer Properties sponsored their annual holiday house tour on December 10, 2017, which highlighted homes that showcase how modern families can adapt historic properties for 21st Century living. Honoring the 31st anniversary of this event, these 18th and 19th Century homes were on view with beautiful seasonal decor. To create a memorable holiday experience for the near 400 guests, there was also an opportunity for local shopping, treats such as hot cider and cookies, and festive music. It is also heartening to see that some of the wonderful tenants at Leifer Properties, such as The Tailored Home, were sponsors of this worthy Westport event.

In 1979, Leifer Properties won the Historical Preservation Award for saving, renovating, and converting the Assumption Church’s former convent building on Riverside Avenue into Westport’s first condominiums. This came to fruition after a proposal to the Planning and Zoning Commission that condominium ownership would be a good idea for Westport to adopt, especially to preserve larger historically significant older structures, such as what became The Convent Condominiums.

“We are fortunate to live in a town with such rich history, including when George Washington stopped in at the then Disbrow Tavern on Church Lane in 1775 on his way South during the Revolution. We applaud the work of the Historical Society so that future generations can learn and appreciate the evolution of our special town,” said Roger Leifer 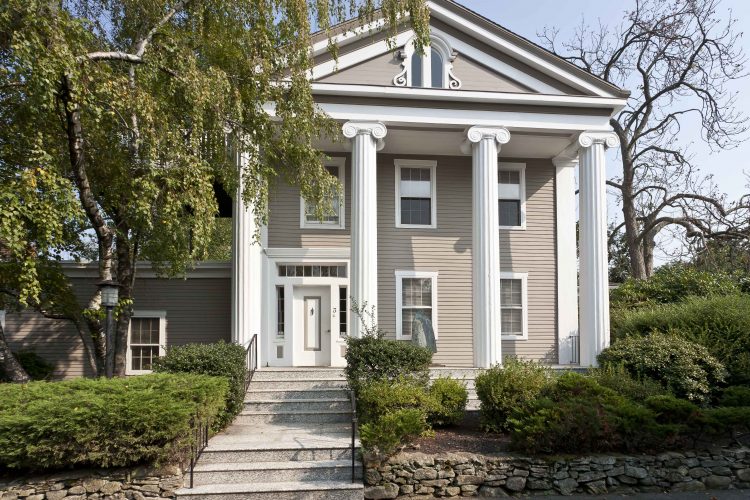 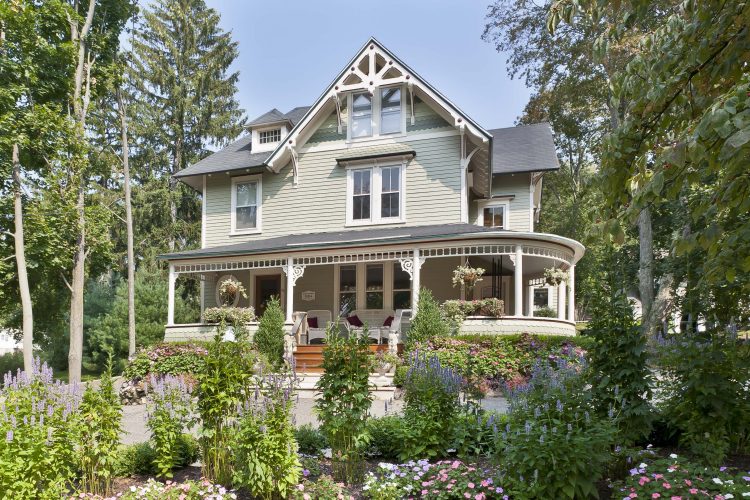 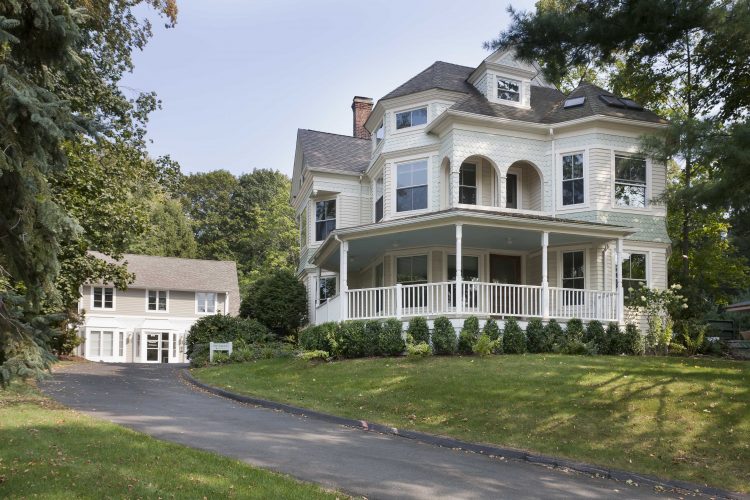 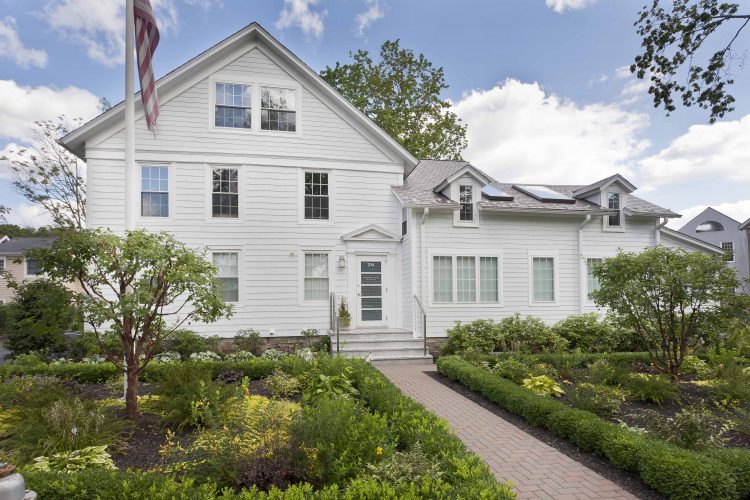