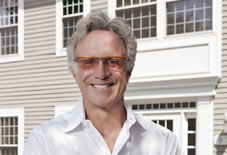 Roger Leifer has been practicing real estate law and developing beautiful office spaces in Westport, CT since 1978. He serves on the Boards of the Westport County Playhouse, Westport’s Levitt Pavilion and the Westport Downtown Merchants Association. In addition, he served on the Building Committees for the new Westport Country Playhouse, the Conservative Synagogue, the Dressing Room Restaurant, and the Compo Beach Playground. Roger attended Columbia College, London School of Economics and Harvard Law School.

Westport, Connecticut is conveniently located 45 miles from New York City and borders Long Island Sound in the heart of Fairfield County. It has the feeling of a New England town with the conveniences of modern life and attracts people who are leaders in all facets of society. Its diverse population of 26,000 has historically included many artists, writers, television, stage, music and film stars, and heads of industry and finance. It is served by Metro-North, Amtrak, I-95 and the Merritt Parkway and its commercial base includes approximately 2.5 million square feet. 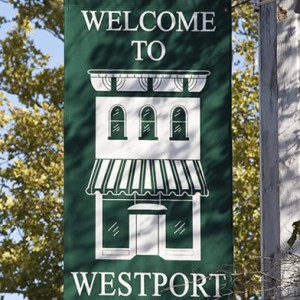 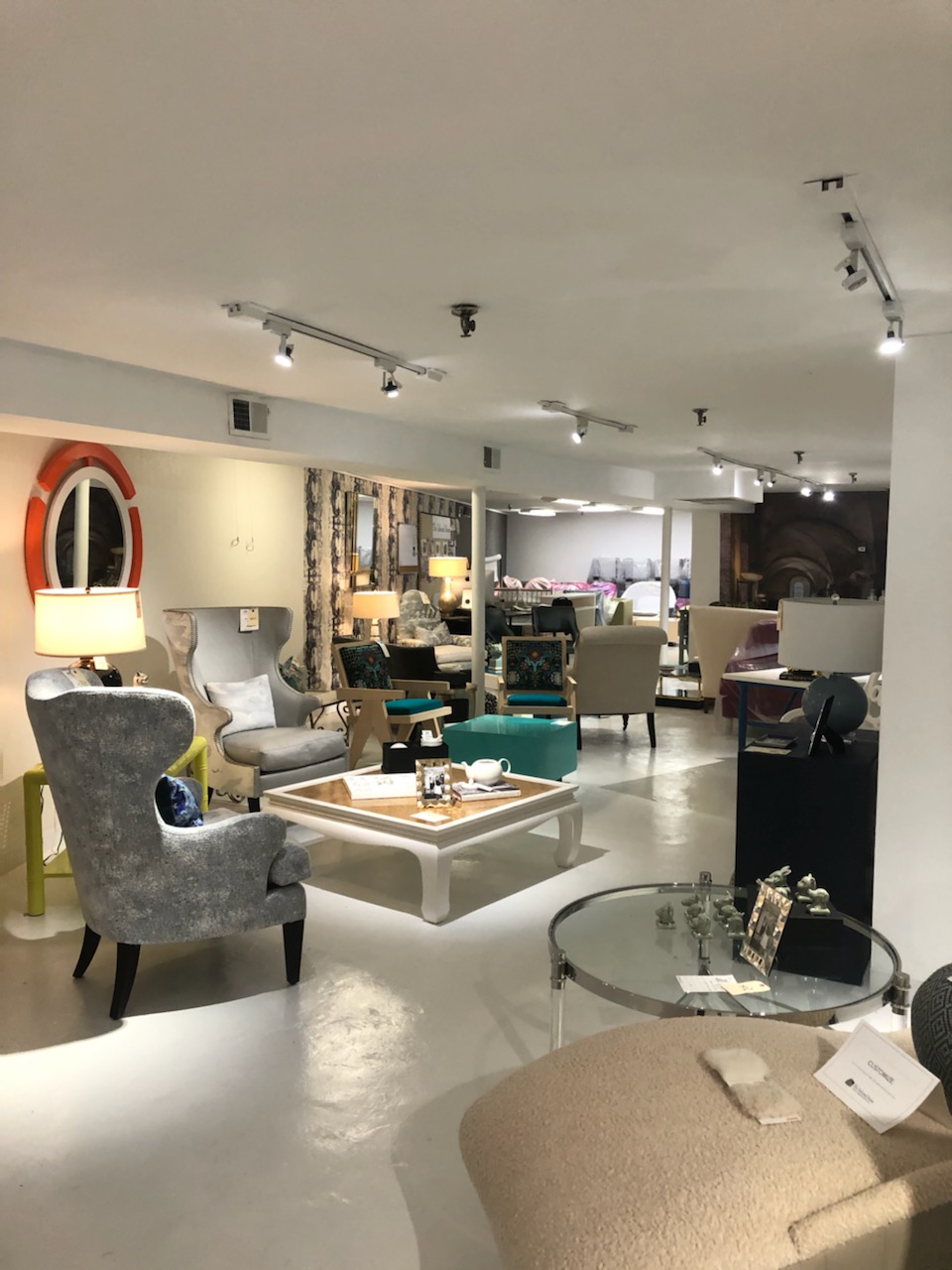